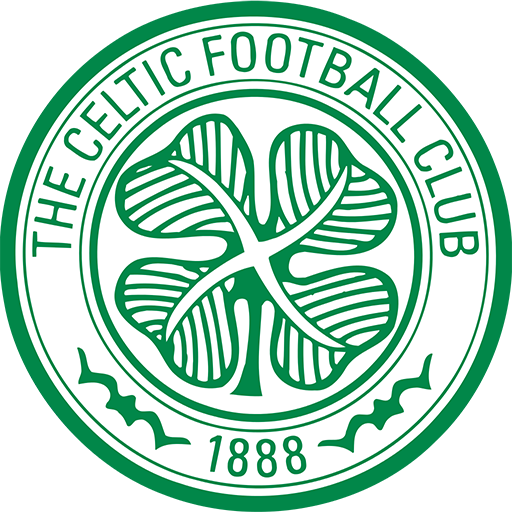 Celtic Football Club (/ˈsɛltɪk/) are a professional football club based in Glasgow, Scotland which plays in the Scottish Premiership. Since playing its first game in 1888, Celtic has never been relegated. Celtic have a long-standing rivalry with Rangers; the two clubs are collectively known as the Old Firm.