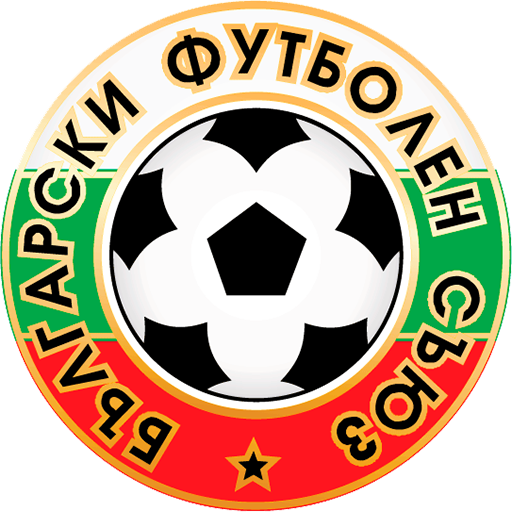 The Bulgaria national football team (Bulgarian: Български национален отбор по футбол) represents Bulgaria in international football and is administered by the Bulgarian Football Union, a member association of UEFA. The team's home venue is the Vasil Levski Stadium in Sofia, and is currently managed by Georgi Dermendzhiev.

Their best achievements are reaching the final in the 1968 Summer Olympics and the FIFA World Cup semi-finals in 1994. They have also competed at the Balkan Cup, winning four titles. However, Bulgaria has failed to qualify for any major tournament since UEFA Euro 2004.