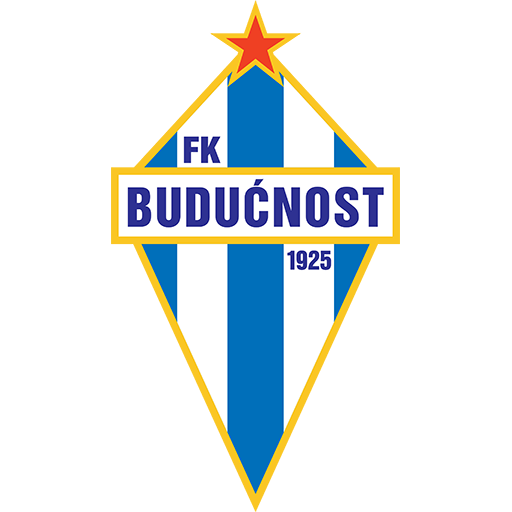 The team produced many European top-class players among whom are the UEFA Champions League winning strikers Dejan Savićević and Predrag Mijatović.

FK Budućnost is a part of Budućnost Podgorica sports society.