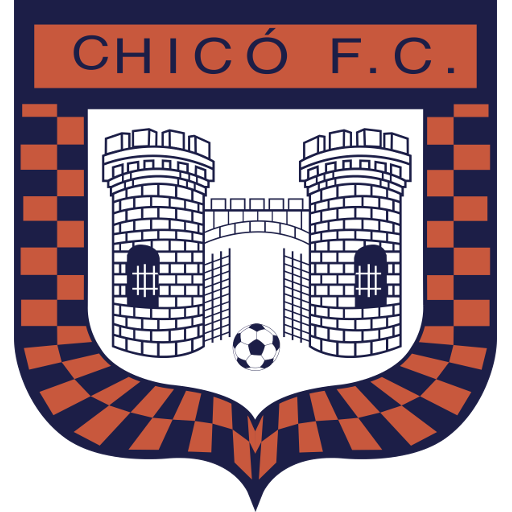 Boyacá Chicó Fútbol Club is a professional Colombian football team based in Tunja playing in the Categoría Primera A starting from 2018. The club was founded on March 26, 2002 in Bogotá as Deportivo Bogotá Chicó F.C., named after one of the city's neighborhoods. After gaining promotion from Primera B in 2003 and playing one more season in the capital, the club was relocated to its current ground and renamed Boyacá Chicó F.C. They play their home games at the Estadio de La Independencia stadium.

In 2016, after thirteen seasons in Primera A, the team was relegated. However, the club only spent one season in the second tier, being promoted back to the Primera A after winning the Primera B championship in 2017.