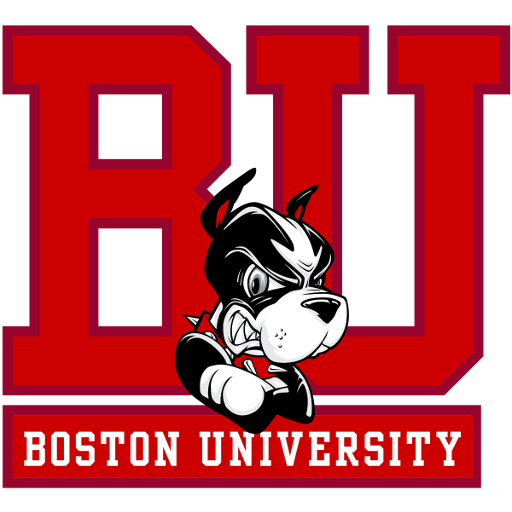 The Terriers have appeared in the NCAA tournament seven times. Their overall tournament record is 2–7.