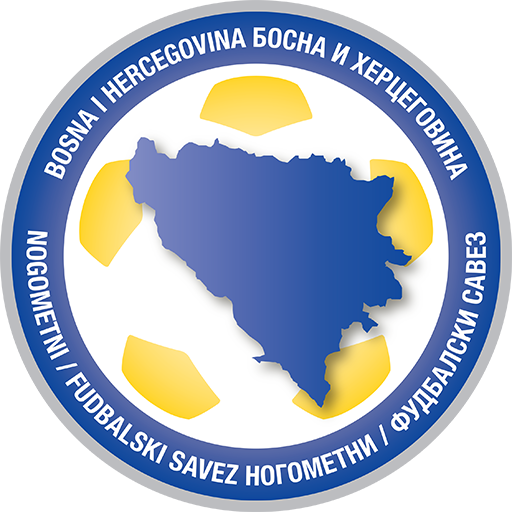 Bosnia and Herzegovina achieved their best result when they reached the 2014 FIFA World Cup as winners of their qualifying group. They were eliminated after narrow group stage losses to Argentina and Nigeria and a win over Iran.

The national team has appeared in numerous other qualification play-offs, including the 2010 FIFA World Cup play-offs loss to Portugal, as well as the qualifying play-offs for UEFA Euro 2012 and UEFA Euro 2016, losing to Portugal and the Republic of Ireland respectively, preventing the team from reaching their first UEFA European Championship.

Their two home stadiums are Bilino Polje in Zenica and Grbavica in Sarajevo. The team's highest FIFA World Ranking was 13th, achieved in August 2013.