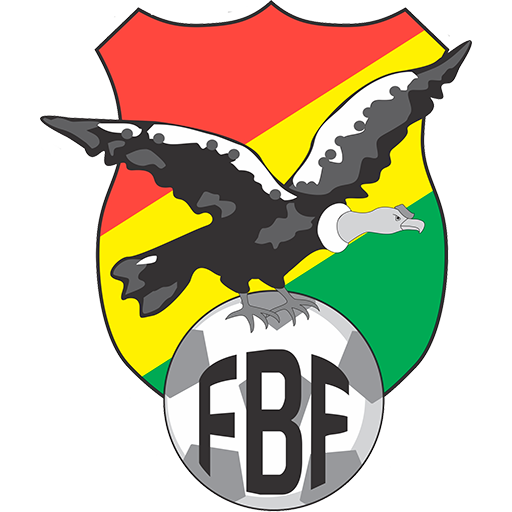 After playing in the 1930 and 1950 World Cups, they qualified just once — in 1994 where they lost 1–0 to defending champions Germany in the tournament's opening game in Chicago. Bolivia have never advanced past the first round of any World Cup, and have only scored one goal, in 1994. However, they did win the Copa América at home in 1963, and finished as runners-up in their following tournament as hosts in 1997. In the Copa América 2015 in Chile, after defeating Ecuador 3–2, they advanced to the quarter-finals for the first time since 1997. This also ended a non-winning streak in the Copa América, with their last win being on 28 June 1997, when they defeated Mexico 1–0 in the semi-finals.