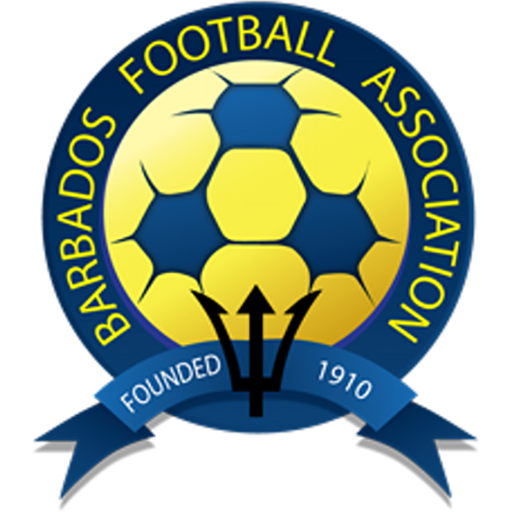 The Barbados national football team, nicknamed Bajan Tridents, is the national association football team of Barbados and is controlled by the Barbados Football Association. It has never qualified for a major international tournament. It came close to qualifying for the 2005 CONCACAF Gold Cup as it hosted the Caribbean Cup finals that acted as Gold Cup qualifiers, but finished fourth of the four teams. In 2001, it surprised many by making the semifinal round of the 2002 World Cup Qualifiers. In the first game of this round, they pulled off a shock 2–1 win over Costa Rica, but lost their five remaining games. In 2004, Barbados gained a shock 1–1 draw at home to Northern Ireland.