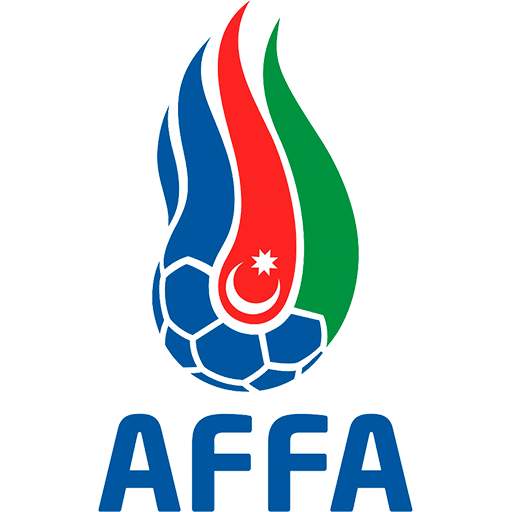 The Azerbaijan national football team has taken part in qualification for each major tournament since Euro 96, but has never qualified for the finals tournament of any World Cup or European Championships.