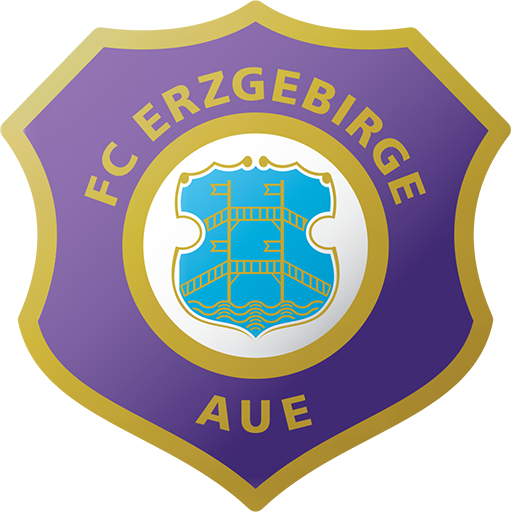 Fußball Club Erzgebirge Aue e.V., commonly known as simply FC Erzgebirge Aue or Erzgebirge Aue, is a German football club based in Aue, Saxony. The former East German side was a founder member of the 3. Liga in 2008–09, after being relegated from the 2. Bundesliga in 2007–08. The city of Aue has a population of about 18,000, making it one of the smallest cities to ever host a club playing at the second highest level of German football. However, the team attracts supporters from a larger urban area that includes Chemnitz and Zwickau, whose own football sides are among Aue's traditional rivals.