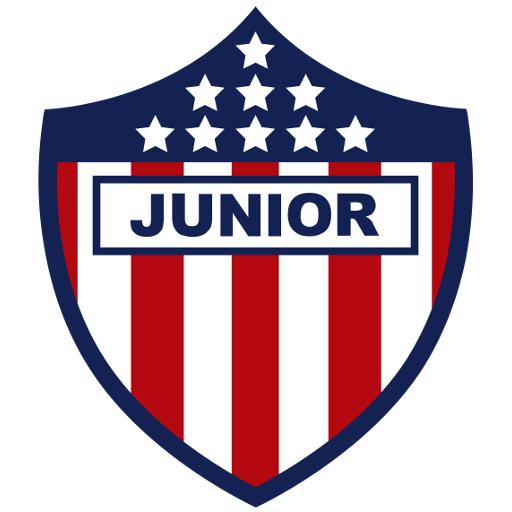 Club Deportivo Popular Junior F.C. S.A., commonly known as Junior de Barranquilla, by its old name Atlético Junior, or simply as Junior, is a Colombian professional football team based in Barranquilla, that currently plays in the Categoría Primera A. Junior is the main Caribbean team in the top flight of Colombian football.