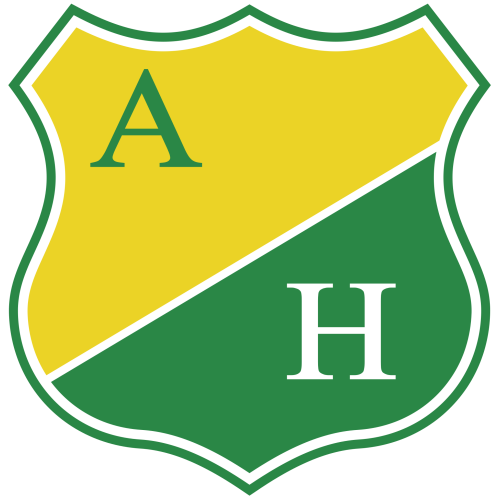 Atlético Huila is a professional Colombian football team based in Neiva, that currently plays in the Categoría Primera A. The club was founded on November 29, 1990, making it one of the youngest professional football clubs in Colombia. The club's best seasons came in the late 2000s; they finished runners-up in 2007 and again in 2009. They play their home games at the Guillermo Plazas Alcid stadium, which has a capacity of 27,000. Huila has a long-standing rivalry with Deportes Tolima, known as the Tolima Grande derby. The club has a futsal team named Ultrahuilca Coomotor.