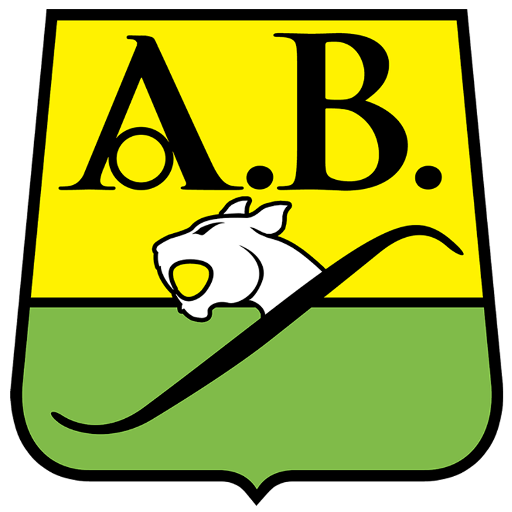 The club was founded on 11 May 1949 by Rafael Chaberman, a Barranquilla businessman. Ever since, it has been a regular participant in the top flight of the Colombian professional league. The team's most recent stint in the top division began in 2015.

The club's greatest achievement to date took place in 1997, when they reached the finals of the Colombian football league, losing to América de Cali. That performance qualified them for the ensuing Copa Libertadores de América, in which they reached the second round.