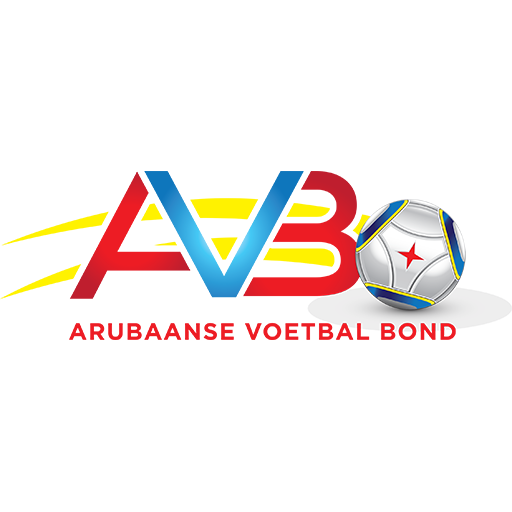 The Aruba national football team (Dutch, "Arubaans voetbalelftal"; Papiamento, "Seleccion Arubano di futbol") is the national team of Aruba, it was founded in 1932 and is affiliated with the Caribbean Football Union (CFU), CONCACAF and FIFA (since 1988) and is controlled by the Arubaanse Voetbal Bond.