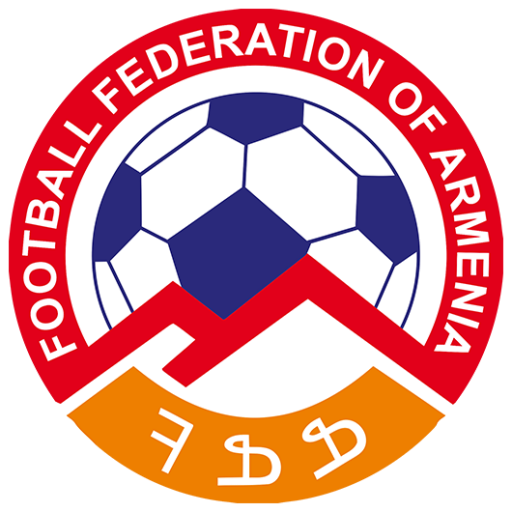 The Armenia national football team (Armenian: Հայաստանի ֆուտբոլի ազգային հավաքական, Hayastani futboli azgayin havak'akan) represents Armenia in association football and is controlled by the Football Federation of Armenia, the governing body for football in Armenia. After gaining independence from the Soviet Union, the team played its first international match on October 12, 1992. The national team has participated in the qualification of every major tournament from the UEFA Euro 1996 onwards, though they are yet to qualify for the knockout stage in either a UEFA European Football Championship or a FIFA World Cup. In what was the Armenian national squad's greatest success at present, the team came in third place in the UEFA Euro 2012 qualifying stage, with controversial officiating preventing them from achieving second place, and hence moving on to the play-off stage.

The primary training ground is at the Technical Center-Academy of the Football Federation of Armenia in the northern Avan District of the capital Yerevan, and the team plays their home matches at the Republican Stadium.