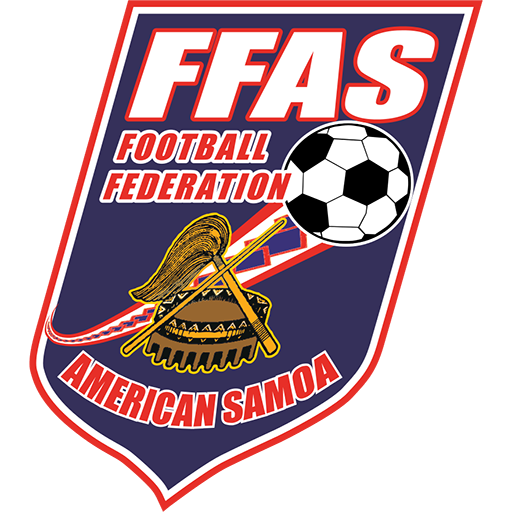 The Boys from the Territory

The American Samoa national football team (Samoan: Au soka Amerika Sāmoa) represents American Samoa in association football and is controlled by the Football Federation American Samoa, the governing body of the sport in the territory. American Samoa's home ground is the Pago Park Soccer Stadium in Pago Pago and their head coach is Tunoa Lui.