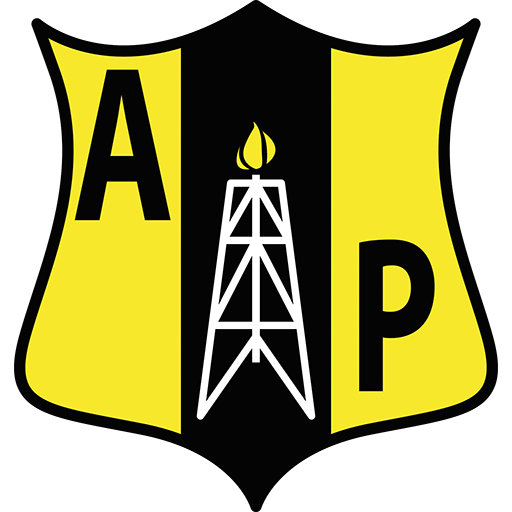 Alianza Petrolera is a Colombian professional football team based in Barrancabermeja, that currently plays in the Categoría Primera A. The club was founded in 1991 and played in the Categoría Primera B until 2012. They play their home games at the Daniel Villa Zapata stadium. They have also played home matches in the town of Guarne, Antioquia and in Floridablanca.

Alianza Petrolera was a founding member of Categoría Primera B and played in that league from 1992 to 2012.