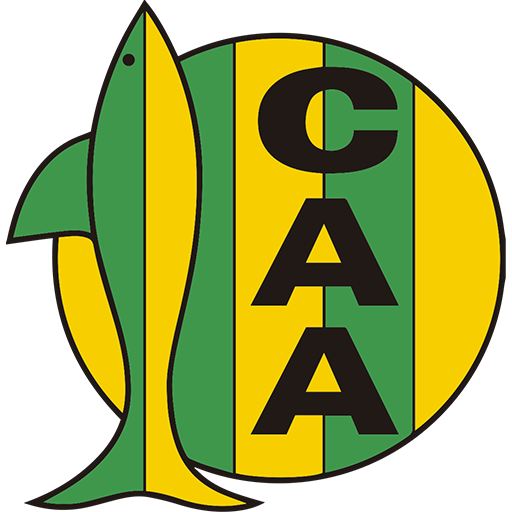 Club Atlético Aldosivi (usually referred simply as Aldosivi) is an Argentine football club based in the city of Mar del Plata. The institution was founded on March 29, 1913, and plays in the first division of the Argentine football league system, the Argentine Primera División. The club's name comes from the first two letters of the last name of their founders, Allard, Doulfus, Sillard, and Wiriott (the w was changed to a v because there was no W available to telegraph the official announcement).

In 1979, Aldosivi merged with two other clubs from Mar del Plata and was known by the name Defensores del Puerto until 1981 when it returned to the traditional name, which it still uses today.