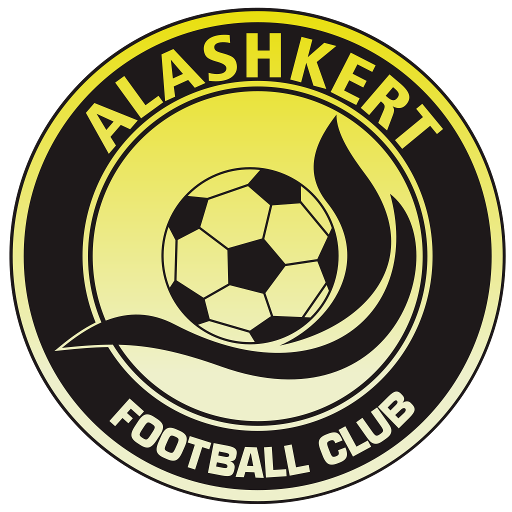 Football Club Alashkert commonly known as Alashkert is an Armenian football club based in the capital Yerevan, founded in 1990 in Martuni and after folding in 2000 re-founded in 2011. They currently play in the Armenian Premier League. The home stadium of the team is the Alashkert Stadium in Yerevan. The club headquarters are located on Saryan street 25, Yerevan. Although based in Yerevan they are in fact named after the historic Western Armenian town of Alashkert, now Eleşkirt in Eastern Turkey.