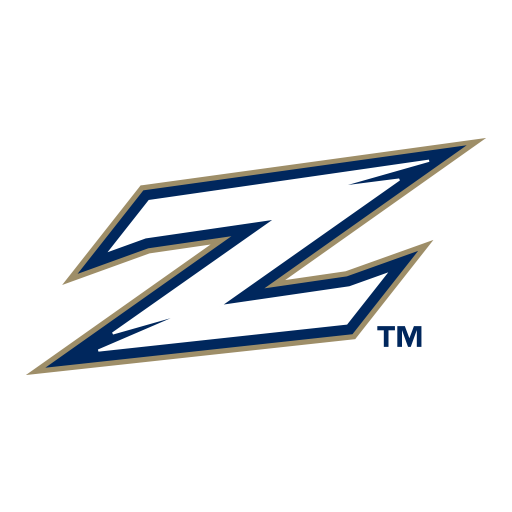 The Akron Zips football team is a college football program representing the University of Akron in the Football Bowl Subdivision (FBS) of the National Collegiate Athletic Association (NCAA). Terry Bowden is currently the team's head coach. Akron plays its home games on InfoCision Stadium on the campus of the University of Akron in Akron, Ohio. The Zips compete in the Mid-American Conference as a member of the East Division.