Formula 1 2021 US Grand Prix highlights, recent US F1 developments, and where to watch in NYC. 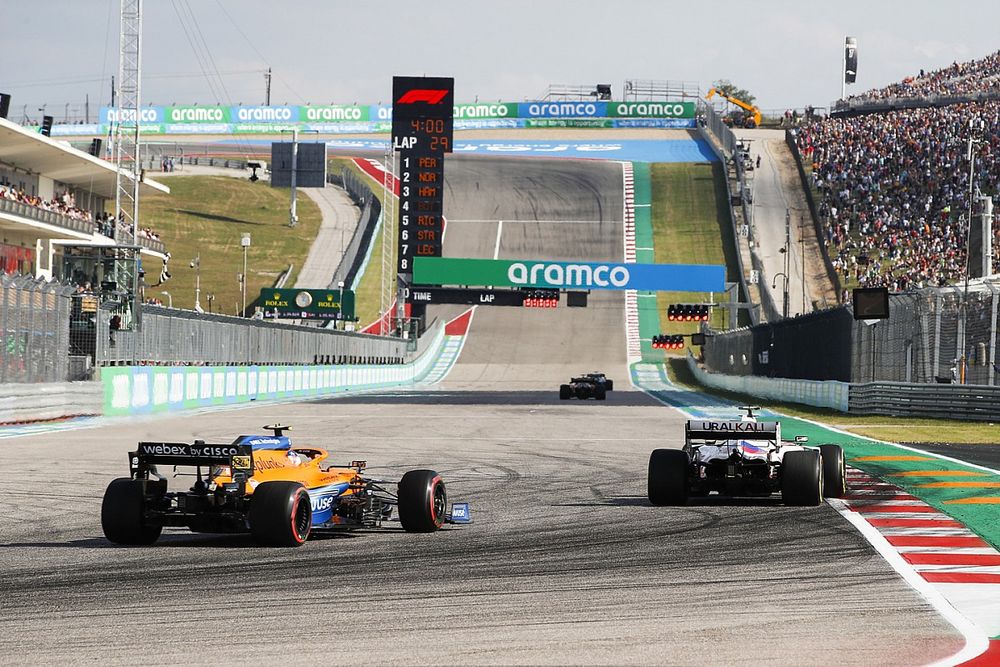 Changing US Landscape for F1

The 10th United States Grand Prix at the Circuit of the Americas in Austin, Texas  finished today with Redbull driver Max Verstappen taking the win after edging out Mercedes’ Lewis Hamilton by a little over a second at the finish line, and with Redbull teammate Sergio Perez taking third place 40 seconds later. Although Verstappen qualified in the pole position with Hamilton one spot behind, his starting position advantage was nearly lost early in the race, but the driver was able to fend off Hamilton later on and secure his first US Grand Prix win.

Formula 1, long popular in the rest of the world, has traditionally been a niche sport in the USA where NASCAR and others have always held the lead. This has started to change though, with the introduction of F1 content, such as Drive to Survive, on major streaming platforms with huge US audiences. In parallel, the first US racing team, Haas, came onto the scene, and, more recently, a new Miami-based race has been confirmed for the 2022 season in addition to the existing US Grand Prix in Austin, Texas that just finished this past weekend. This confluence of events has lifted US viewership on ESPN alone by 50% this year compared to the 2020 season, and has made it easier for new US audiences to break into what can be an unfamiliar and technical sport.

F1 Bars and Meetups in NYC

While Formula 1 viewing parties aren’t yet common throughout the US, there are some cities with the requisite fan presence to host race events at bars and other venues. In New York CIty, there’s at least one bar that hosts events for the largest F1 NYC-based group: Feile Bar.

Each race of the season, the Facebook group Formula 1 in NYC organizes events hosted by Feile Bar in Midtown Manhattan where the fast growing group meets, watches, has a drink, and cheers for their favorites each day of the race weekend.

While we’re working to add new F1 bars to our platform and bring race events to more locations, check out Feile Bar and the F1 in NYC group if you’re in the area!

DO YOU HAVE A BAR, RESTAURANT, OR FAN GROUP THAT YOU’D LIKE TO USE REVELER FOR? SHOOT US A MESSAGE AT WWW.GOREVELER.COM/CONTACT AND WE’LL BE SURE TO FOLLOW UP.

Anyone who refers a bar, restaurant, owner, or fan group to us that signs up will receive a $50 gift card to a restaurant of their choice. 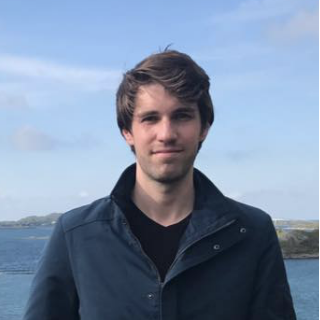 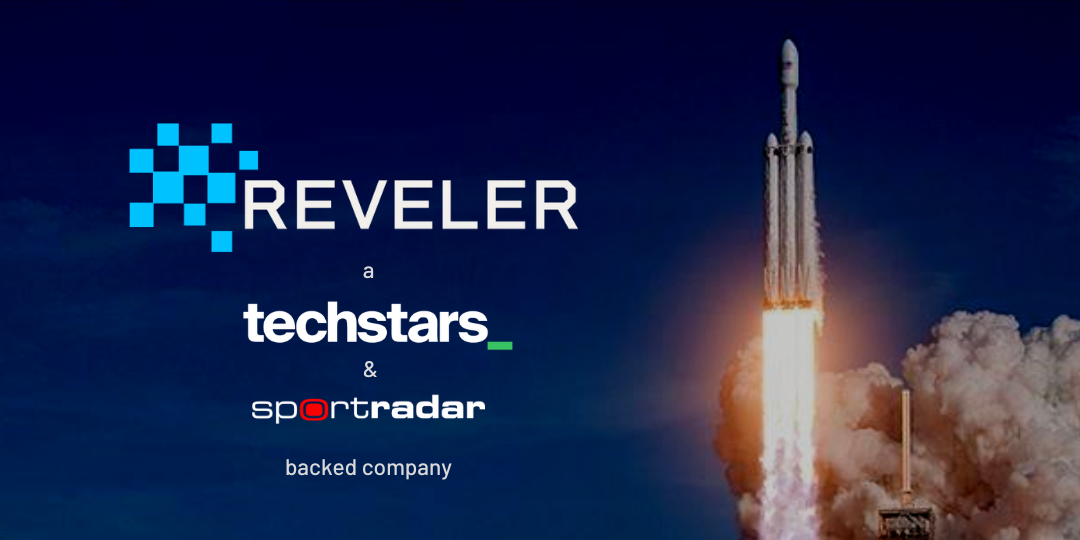 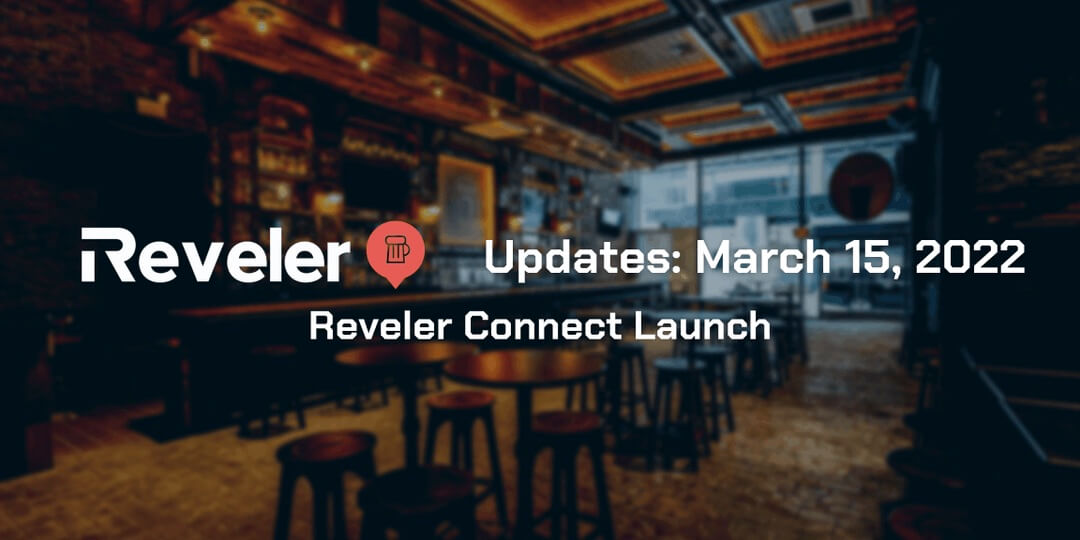 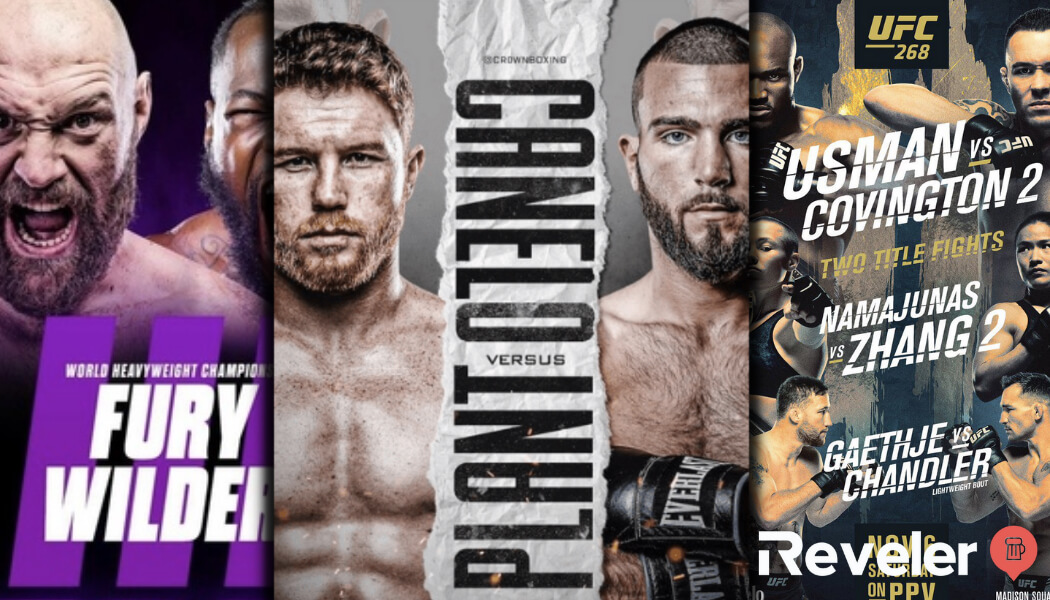 Fight Night Near You